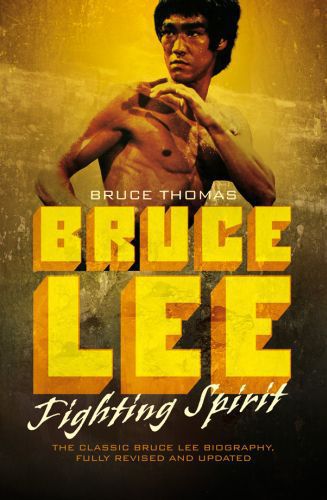 In the 1970s Bruce Lee emerged as the world's greatest fighting star - an accolade he has kept ever since. He battled to succeed in America in spite of the racial prejudice that denied him a starring role, eventually making films in Hong Kong that turned him into a star - the highest-paid movie star of his day. His controversial death, at the age of thirty-two when he was at the height of his powers, has given him a James-Dean style enduring appeal. In Bruce Lee - Fighting Spirit, Bruce Thomas has written a complete account not only of Lee's life and death, but of the fighting philosophy he developed (jeet kune do) which made him the greatest exponent of martial arts in modern times. In this updated edition he reassesses Lee's skills and examines the enduring impact of his legacy - on action films and martial arts today. As an icon Bruce Lee's popularity continues to grow and this book is a fitting tribute to an extraordinary man whose achievements have never been surpassed. 'An endlessly stimulating accout of Lee's life and times' Loaded