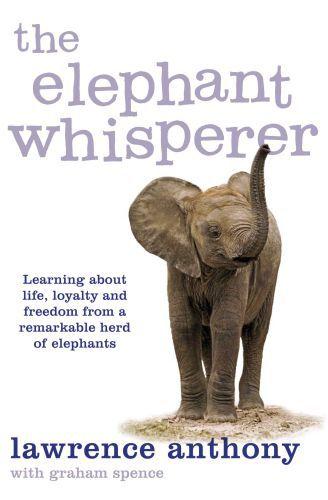 When South African conservationist Lawrence Anthony was asked to accept a herd of 'rogue' elephants on his reserve at Thula Thula, his commonsense told him to refuse. But he was the herd's last chance of survival - notorious escape artists, they would all be killed if Lawrence wouldn't take them. He agreed, but before arrangements for the move could be completed the animals broke out again and the matriarch and her baby were shot. The remaining elephants were traumatised and very angry. As soon as they arrived at Thula Thula they started planning their escape... As Lawrence battled to create a bond with the elephants and save them from execution, he came to realise that they had a lot to teach him about love, loyalty and freedom. Set against the background of life on the reserve, with unforgettable characters and exotic wildlife, this is a delightful book that will appeal to animal lovers everywhere.