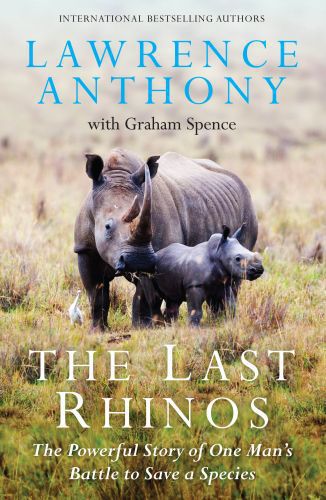 Life on Lawrence Anthony's game reserve, Thula Thula, is rarely dull, what with spitting cobras endangering his rangers and the unpredictable behaviour of his herd of elephants. But at least his orphaned rhino Heidi is calm around people, and a favourite of staff and guests alike. Until she is brutally slaughtered for her horn. Furious and heartsick, Lawrence heads off to track down the poachers, but also embarks on a bid to save the Congo's last few northern white rhino from extinction. Diplomatic efforts are failing, so he takes action himself, flying into a warzone to negotiate with rebels. Will he survive his most dangerous adventure yet, and will Thula Thula survive the drought that threatens the region? Peopled with unforgettable characters, from the local witch doctor to eccentric conservationist Brendan and the elephants who have such an extraordinary bond with Lawrence, The Last Rhinos is a sometimes funny, sometimes moving, always gripping read.