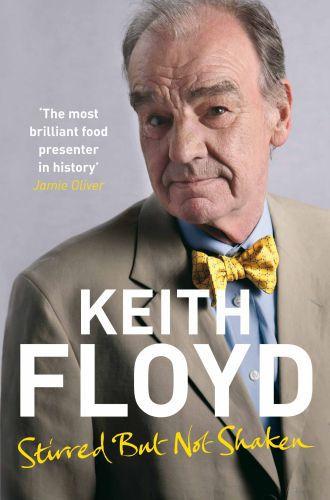 Stirred But Not Shaken

He was the first celebrity chef, the swashbuckling cook who crossed the high seas, on a BBC budget, communicating his love of food to millions of viewers. Make a wonderful dish and have a bloody good time: that was the criteria of Keith Floyd's mission (a mission that lasted several decades). Along the way he inspired a generation of men to get into the kitchen. After starting out in a hotel kitchen in Bristol, he made and lost fortunes, was married four times, and dealt with a level of fame that bemused him. Now, in his honest and revealing memoir, completed just before he died, Keith reflects on the ups and downs of his career. Above all, the much loved, often copied, Keith Floyd whooshes the reader through his adventures, from the hilarious to the downright lunatic. As irrepressible, funny and charming as Keith himself, Stirred But Not Shaken is a mustread for anyone who loves life, food, women . . . and a quick slurp.