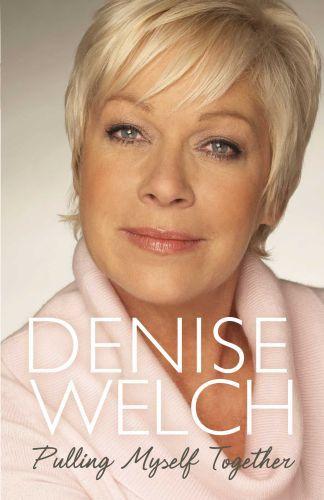 One of our most popular actresses, Denise Welch got her television break in the BBC's Spender opposite Jimmy Nail and followed it by achieving success in ITVs worldwide hit drama Soldier Soldier. She really became a household name when she took on the role of Rovers Return landlady Natalie Barnes in Coronation Street. Today she stars in the awardwinning drama Waterloo Road and is a regular on the hugely popular Loose Women, where her warmth and honesty have won the nation's hearts. But even as her career was taking off, Denise was hiding a secret that she was suffering from a crippling post natal depression so severe that she was at times suicidal. As she concealed her heartbreak on the set of Coronation Street, she turned to alcohol and drugs to cope. She even had an affair that threatened her marriage. Now she reveals for the first time the full details of her battle with depression and alcoholism, how she fought back and, helped by the love of her husband Tim Healy, turned her life around. Powerful and moving, Pulling Myself Together is ultimately an uplifting book that will appeal to her many fans old and new. Biographies