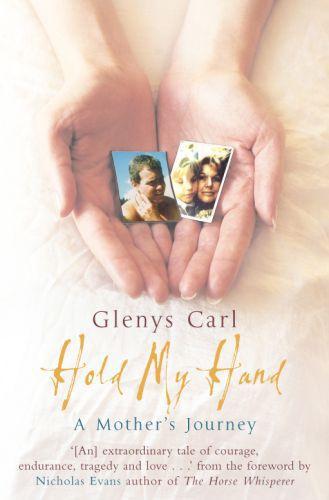 Glenys Carl's life changed for ever with one phone call - her son Scott, who was halfway round the world in Australia, had suffered a traumatic head injury and was not expected to live. It was the start of a remarkable journey for Glenys - and for Scott, who survived with his personality intact but could only move one arm. In this inspiring book Glenys describes her fight to rehabilitate Scott after the doctors advised that that no more could be done to help his mobility and he should be put in a home. Glenys was determined she would look after Scott herself and teach him to walk again. Alone in Sydney, she put out leaflets asking for help. Complete strangers turned up at her door, a flood of volunteers all touched by Scott's unquenchable spirit. When they moved to London the same thing happened as volunteers helped with Scott's therapy until he was able to take his first difficult steps. Along the way Glenys learnt to trust her instincts as a mother, to treasure each moment with her son and accept her situation without bitterness, even when tragedy struck again. Scott's courage and his mother's determination to give him the best life possible imbue this incredible book with a powerful message of hope.