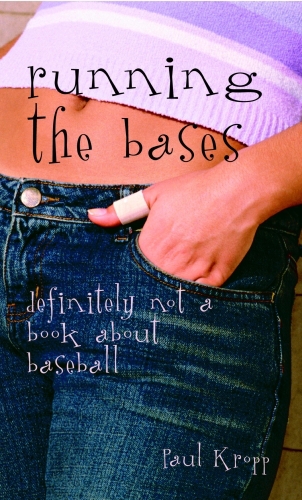 A hilariously honest look at the misadventures of teenage dating.
Alan Macklin is your average 17-year-old guy with a simple goal. He wants to get a girl. But trial and error has made one thing perfectly clear: when it comes to the opposite sex, Alan keeps on striking out. Repeatedly. And painfully. He knows he needs help. His friend Jeremy proves useless, so he turns to someone who might actually have some good advice.
Maggie Macpherson has lots of goals for herself, including a career in law or psychology or both, but she needs some cash to reach them. Alan becomes the perfect client for her new consulting business: a desperate guy with a simple objective and deep pockets. For a fee, she takes on the Alan project and coaches him from girl to girl, base to base.
With Maggie's guidance Alan comically builds his dating experience until he's convinced he can get along without her coaching. But soon he's washed up on the romantic shores, dumped by the woman of his dreams. Once again, there's only one person who can give Alan the advice he needs... but he has to be willing to listen.
From the Trade Paperback edition.