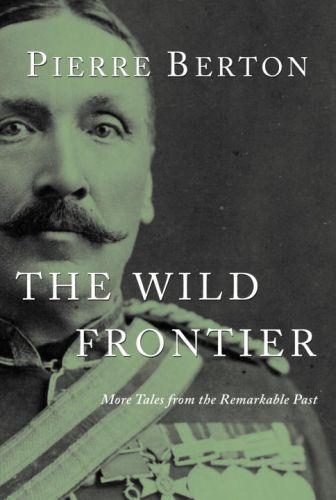 Canada';s wild frontier -- a land unsettled and unknown, a land of appalling obstacles and haunting beauty -- comes to life through seven remarkable individuals, including John Jewitt, the young British seaman who became a slave to the Nootka Indians; Dr. Wilfred Grenfell, the eccentric missionary; Sam Steele, the most famous of all Mounted Policemen; and Isaac Jorges, the 17th-century priest who courted martyrdom. Many of the stories of these figures read like the wildest of fiction: Cariboo Cameron, who, after striking it rich in B.C., pickled his wife';s body in alcohol and gave her three funerals; Mina Hubbard, the young widow who trekked across the unexplored heart of Labrador as an act of revenge; and Almighty Voice, the renegade Cree, who was the key figure in the last battle between white men and Aboriginals in North America.
Spanning more than two centuries and four thousand miles, this book demonstrates how our frontier resembles no other and how for better and for worse it has shaped our distinctive sense of Canada.
From the Trade Paperback edition.