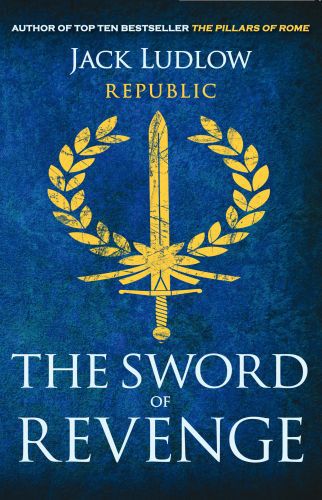 The Sword of Revenge

With all the fire and passion of the ancient Romans, The Sword of Revenge follows in the epic footsteps of top ten bestseller The Pillars of Rome.Rome has lost its greatest warrior for Aulus, the doomladen prophecy of forty years earlier has come to pass. It is now left to Lucius to defy the oracle's curse alone, and the corrupt and powerful senator leaves nothing to chance in his bid to survive. But one boy, alone in the world, holds the key to his fate, and the future of the Roman Republic.