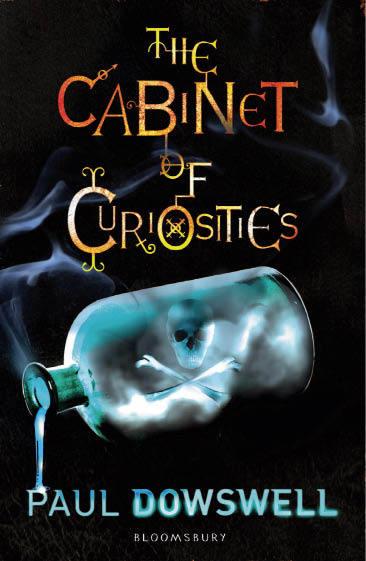 The Cabinet of Curiosities

When Lukas Declercq is orphaned, his uncle summons him to Prague, a refuge for Europe's greatest alchemists and natural philosophers, offering to take him on as an apprentice. Uncle Anselmus is court physician to Rudolph II, the reclusive and unstable Emperor. He is also curator of Rudolph's bizarre Cabinet of Curiosities, a series of vast rooms stuffed with wonders and scientific marvels such as a nail from Noah's Ark, phoenix feathers and monstrous freaks of nature, which fascinate Lukas.As Rudolph retreats further into his fantasy world, the threat of rebellion hangs in the air. Dorantes, a diplomat from Spain, comes with his daughter, Celestina, on a mission from Philip II to persuade Rudolph to give up his heretical ways. But he discovers the court is full of diplomats who have been waiting months or years for an audience with the Emperor. Dorantes notices how some had wormed their way into the Emperor's favour by presenting him with fantastic gifts for his Cabinet, and sets about creating a device that he says will stop time. But it works only in the presence of the Emperor.Lukas knows the terrible truth behind Dorantes's mission. But sinister forces have plans for Lukas too, and before he can thwart the plot against the Emperor, Lukas must gamble on Celestina's loyalty in order to save his own life.