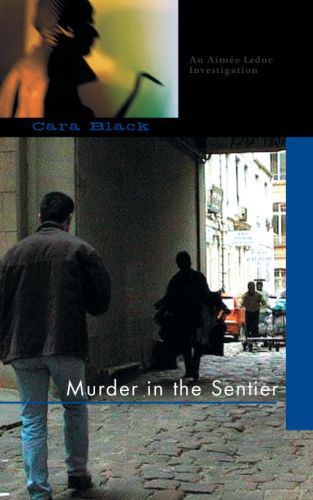 Murder in the Sentier

When a mysterious visitor promises contact with her long-lost mother, Aimée Leduc finds herself hot on the trail of the Seventies radicals with whom her mother was evidently associated. The result is not just good suspense but an affecting and realistic psychological study of a daughter's coming to terms with an absent parent. This is another high-class mystery from Black, whose previous works in the series (Murder in Belleville, Murder in the Marais) have the same indelible sense of place and sophisticated political context.