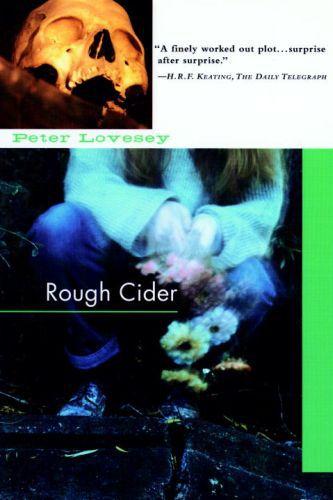 During World War II, American soldiers stationed in Somerset made friends with the locals, especially the local girls. After one apple harvest, a human skull is found in a cider barrel. An American solider is convicted of murder, and executed. Twenty years later, his daughter precipitates a new investigation which leads to more murders and a new solution to an old crime.