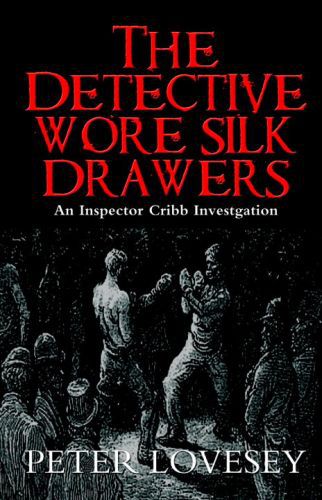 This entertaining period mystery, set in Victorian England, is lively, lurid, amusing.--Publishers Weekly These are humorous novels and the humour is character-based . . . mixed with the absurdities of the English class-system. . . . Cribb was the first of the new-wave Victorian crime-fighters and is arguably still the best.--Sherlock Holmes Magazine The second Sergeant Cribb mystery is set in the world of Victorian bare-fisted pugilism--an illegal sport. Constable Jago is sent, undercover, to Radstock Hall by Sergeant Cribb, who suspects that when fighters who train there lose, they are murdered.
From the Trade Paperback edition.