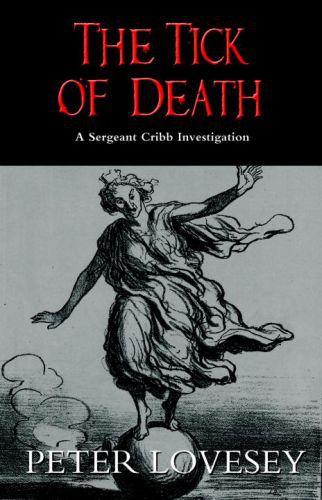 The Tick of Death

Praise for the Sergeant Cribb series:
Sgt. Cribb and Constable Thackeray . . . went on to star in seven additional Victorian mystery novels and became the subjects of one of the first, and most entertaining, of the Mystery! series on PBS.--Otto Penzler, New York Sun In the fifth Sergeant Cribb mystery, either anarchists or Irish terrorists are setting off explosions in public places. Is the villain an American athlete? A beautiful Irish woman? Could Constable Thackeray be involved?
Peter Lovesey is the author of twenty-six highly praised mystery novels and has been awarded the Crime Writers Association Gold, Silver, and Diamond daggers.
From the Trade Paperback edition.