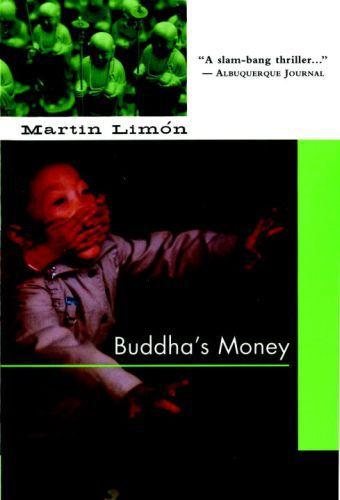 Fast and confident . . . well-drawn and vivid.--The Seattle Times A slam-bang thriller. . . . Limón keeps the action coming at a furious pace.--Albuquerque Journal The locations . . . are as amazingly vivid as ever, and his wild men heroes are just as good company.--Los Angeles Times George and Ernie are American military cops in Korea. They work the neon alleys of sin districts, chasing felons and black marketeers. Its not glamorous, but somebodys got to do it. The kidnapping of a child, held ransom for a priceless jade artifact, is more than these seedy cops can handle. They urge the father to pay it. The only problem is, dad hasnt got it. From that point on, officers Sueño and Bascom are pushed into intrigues way over their heads and expected to unravel conspiracies that are beyond them. Can two disheveled, disrespectful army foul-ups cope with all this? Then again, its not like they have a choice.
Martin Limón retired from US military service after 20 years in the US Army, including a total of 10 years in Korea. He and his wife live in Seattle. He is the author of Jade Lady Burning, which was a New York Times Notable Book, and Slicky Boys.
Page 278 of Buddha's Money:
From the Trade Paperback edition.