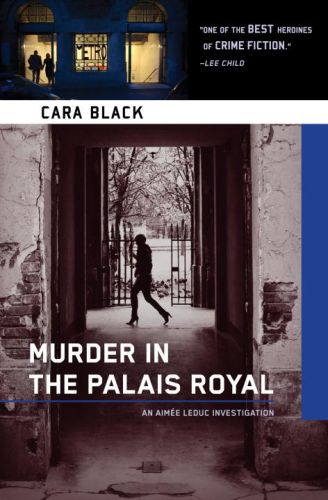 Murder in the Palais Royal

Just as Aimée is about to leave for New York City to follow up on a lead about a possible younger brother, her partner in Leduc Detective, René Friant, is wounded by a near-fatal gun shot. Eyewitnesses identify Aimée as the culprit. The police have pegged her as the guilty party. Aimée is distraught over Renés condition and horrified to be under suspicion.
At the same time, a large, mysterious sum appears in their firms bank account, and the tax authorities descend upon Aimée. She has no idea who would have sent this money.
It seems that someone is impersonating Aimée, someone who wants revenge. But for what? Two murders ensue. How do they relate to the youth whom Aimées testimony sent to jail in the very first Aimée Leduc investigation, Murder in the Marais?